Technically Necessary Without these cookies, the use of this site is practically impossible, therefore they cannot be deactivated.
If you insist on disabling them, you can do this via the settings in your browser.

Statistics In order to further optimize our website, we collect anonymized data on the use of our site, e.g. visitor numbers, most visited pages, navigation behavior.

Social-Media To connect to various social media services such as Twitter and Facebook, we provide buttons for sharing on these services.

accept all settings save 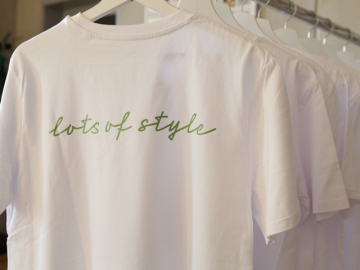 For the eighth time, the Eventwide Annual Meeting took place on March 2nd, 2019. All franchise partners met for an exchange in Vienna - this year for the first time in the new headquarters of Eventwide International. 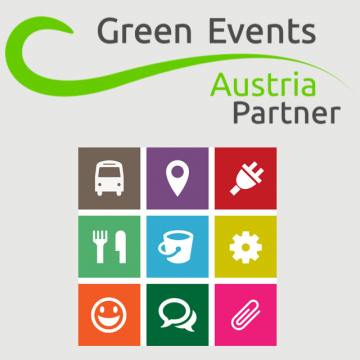 Green events and the principle of sustainability have become an important topic in the event industry.

A green event celebrates sustainably, in harmony with the environment, the local economy and with social responsibility. A green event intelligently avoids waste and uses energy wisely.

EVENTWIDE also makes a contribution to this with its responsible use of resources, both in production and in day-to-day business. We are now happy to be a Green Events Austria partner.

The minimum criteria for green events and further information on the federal initiative and the regional programs of the federal states can be found on the website of the BMNT (Federal Ministry for Tourism and Sustainability). 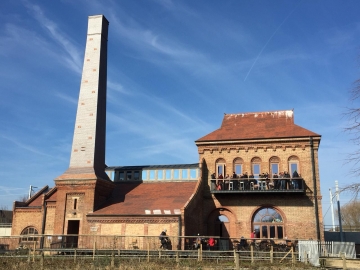 On February 24, 2018, the sixth EVENTWIDE Annual Meeting  took place in London. An exceptional day in a great venue with all EVENTWIDE franchisees. 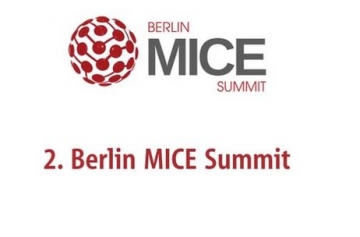 On January 24, 2018, around 300 industry representatives discussed the current challenges facing the meeting and convention industry at the 2. Berlin MICE Summit. Eventwide Berlin was there to actively participate in the future viability of our industry. 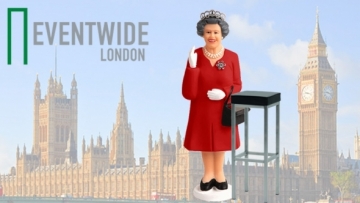 In early November 2017, the tenth EVENTWIDE franchise in London opens its doors. 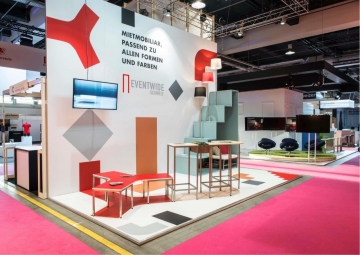 Again Eventwide Schweiz convinced through a powerful apperance at SuisseEmex fair, held from 29.-30.08.2017 in Zürich. 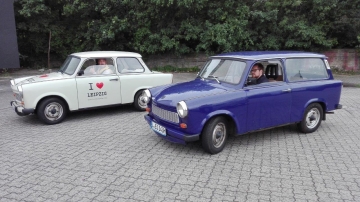 Not only for work, but also for fun we met this August at our franchisee in Leipzig. After a communicative day we had lots of fun driving the old Trabis with a guided safari through town. 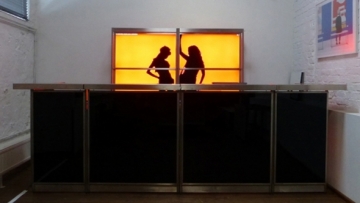 Each BAR SHELVES UNIT MOVIE is equipped with two LED monitors. The monitors can be individually controlled as well as your visual data can be splitted and shown on several monitors. So you are able to compose a digital image which can be shown on more than one bar shelves unit. 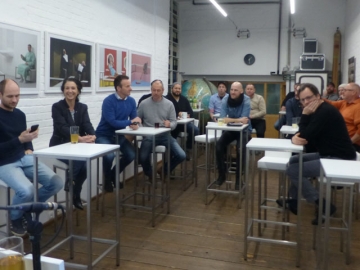 Eventwide hosts its sixth annual partner summit at its headquarter in Vienna in february 2017. 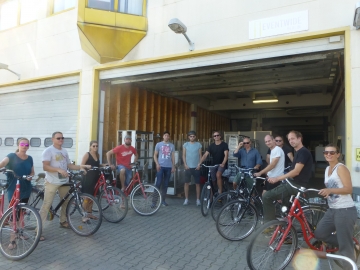 August 2016: the EVENTWIDE franchisees met at the EVENTWIDE Berlin location to spend a day full of discussions - and also had much fun exploring Berlin by bike! 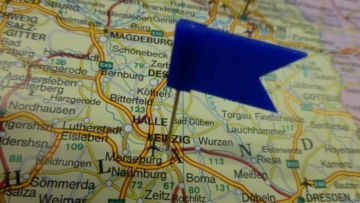 On April 1st 2016 a new Eventwide franchisee started his business in Leipzig, Germany. 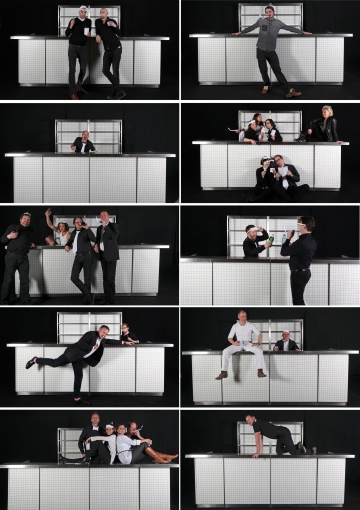 At the beginning of March 2016 all EVENTWIDE franchisees met -for the fifth time- at the headquarter of EVENTWIDE International in Vienna. 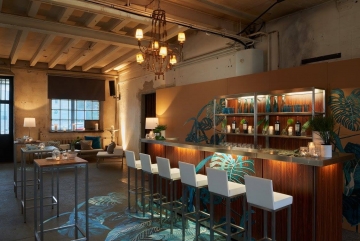 The first anniversary of EVENTWIDE Schweiz

In occasion of the first anniversary EVENTWIDE Schweiz is organizing an event at Giesserei  Oerlikon / Zürich at the beginning of February 2016. In addition to the latest  products, also numerous innovative adaptions of the EVENTWIDE furniture are shown. 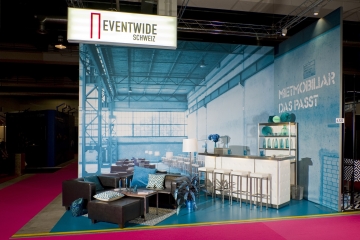 Eventwide Schweiz presents itself in Switzerland's largest marketing trade fair with its own stand in August 2015.

With Andreas Messerli AG EVENTWIDE found a strong partner in Switzerland.
We are very happy about our new Swiss accompanists, as well we looking forward to new adventures! 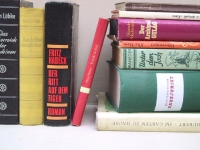 On the occasion of our annual EVENTWIDE franchisepartner meeting in March 2012 we decided to commit to a project, supported by our partners, friends and family which we feel shares with those who face less favorable conditions in life than we do. In cooperation with Room to Read and the Nepalese community of Bhumistan we are constructing a new school building to provide a safe learning environment. The school is scheduled to open in autumn 2013.

Since April 2011 Thomas Pedit & Franz Müller are operating EVENTWIDE Tyrol bringing a fresh breeze of design into the mountains.

Bodo Haas, one of our longtime co-workers in Vienna, decides to move to Berlin in 2009, taking EVENTWIDE with him. As our second franchise branch in Germany, EVENTWIDE has landed in Europe’s event capital. 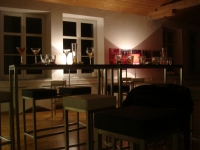 Just a month after Warsaws grand opening EVENTWIDE is opening its second branch in Austria: Linz
From now on EVENTWIDE is proudly contributing to the success of the Upper Austrian event scene.

With a feature-length presentation of EVENTWIDE Warsaw on the 4the of June 2009 we are leaving the German speaking market moving into another dimension - the CEE region.

The first EVENTWIDE franchise partner opens its doors on the 26th of April 2008 in Munich, Germany. The grand opening at the Haus der Kunst is a lavish celebration. Corporate success is soon established and proves that EVENTWIDE products also mean a delightful change to the event business in Munich. 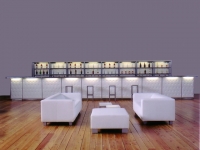 In 2003 EVENTWIDE starts when Paul Kozak decides to design his own collection of rental furniture for events and fairs. It proves until then, there is no furniture which meets the high requirements of design orientated customers. EVENTWIDE Vienna is the flagship of this new and continuously growing franchise concept.